If you love to scream when you hear Vai, Satriani and Yngwie, it's time to be thrilled by a new scary guitar monster

Mesmerized audiences and critics alike have taken note of the seemingly impossible manner with which one artist can freely blend the classical, roots, and jazz idioms, and be so vastly encompassing in his mastery of an instrument.

Michael's brilliant career is solidly anchored in the practical realities of the music industry. Yet, he continues to shine at the top of his field in his own terms, without compromising his genius and musical vision.

With a reputation well established in higher education circles, he has taught, guest lectured, and performed at such prestigious institutions as Berklee School of Music (Boston), Duquense University (Pittsburgh), The Atlanta Institute of Music, and the Anne Arundel Community College (Annapolis, MD)

Also, Michael is a well known guitar clinician performing nearly one hundred of these in almost every state in America!

Published by the finest names in music education such as Warner Brothers, Hal Leonard, Cherry Lane, etc., Michael has recorded and authored nine CD books to date; and filmed three videos by the prestigious Hot Licks; and, wrote and recorded the internationally acclaimed CDI "Rock Guitar" project by the Phillips Corporation, with their investment of nearly one million dollars!

What kind of lessons best fit you? 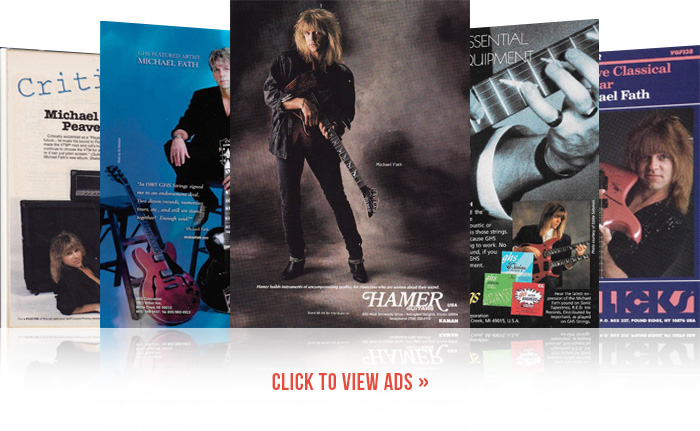 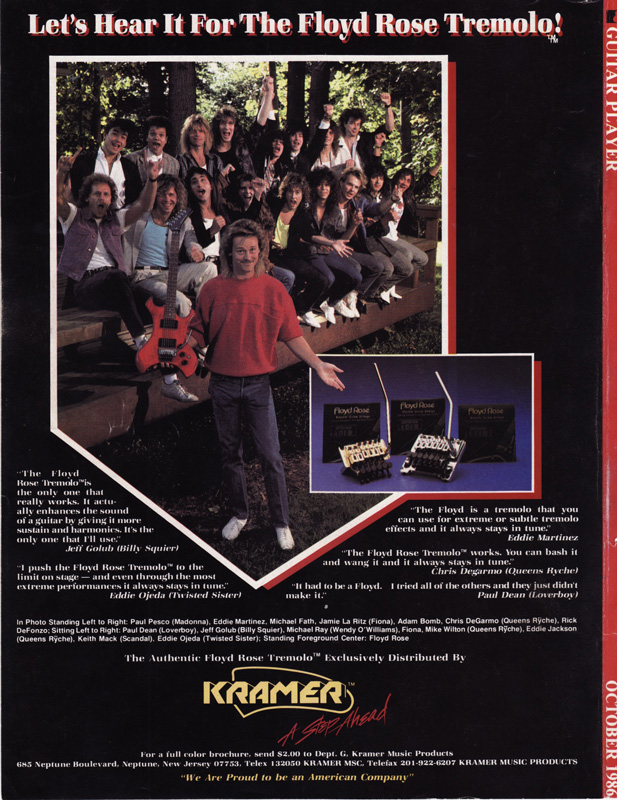 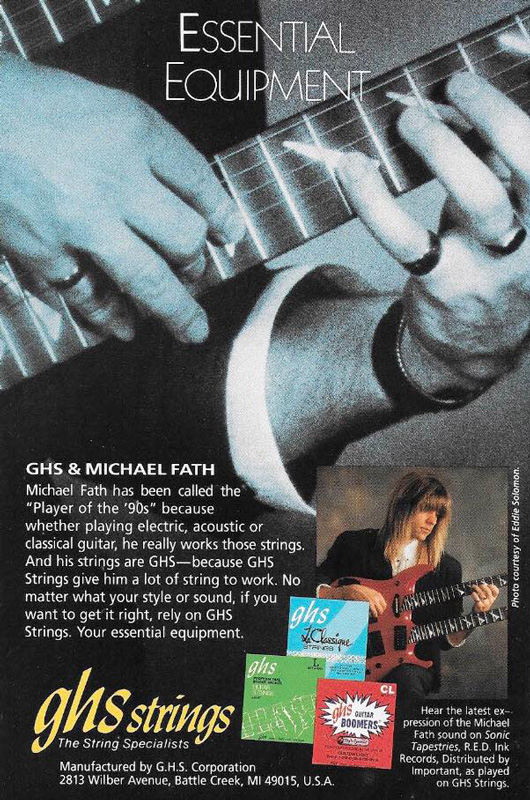 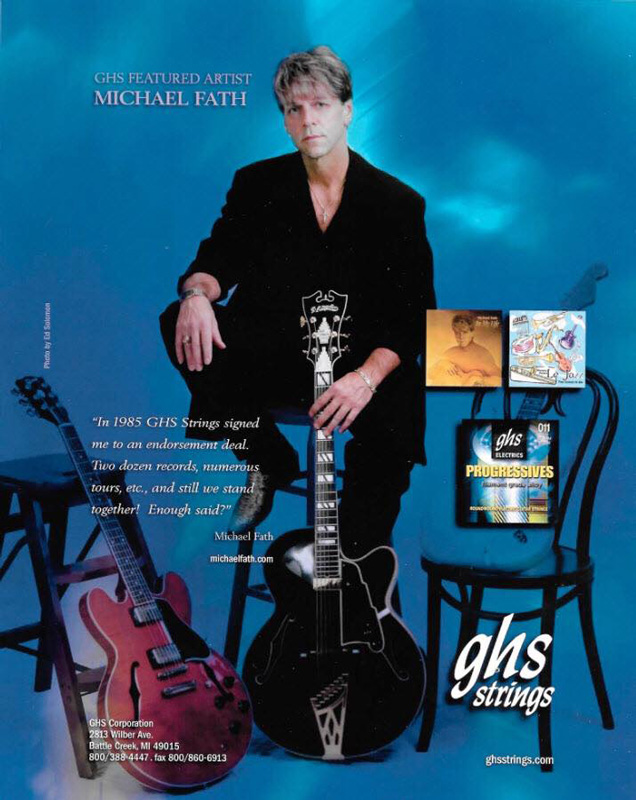 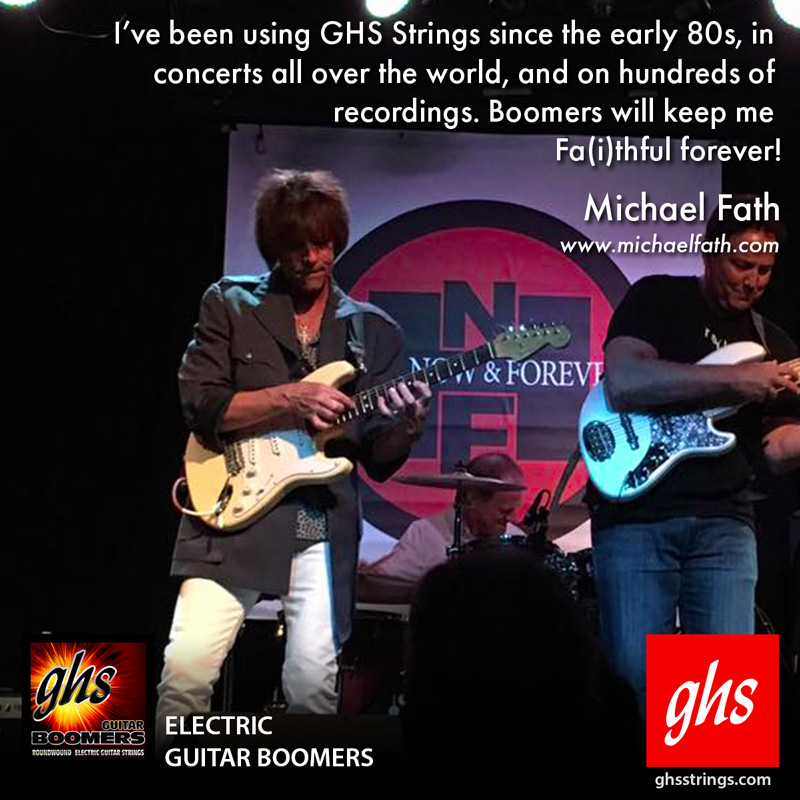 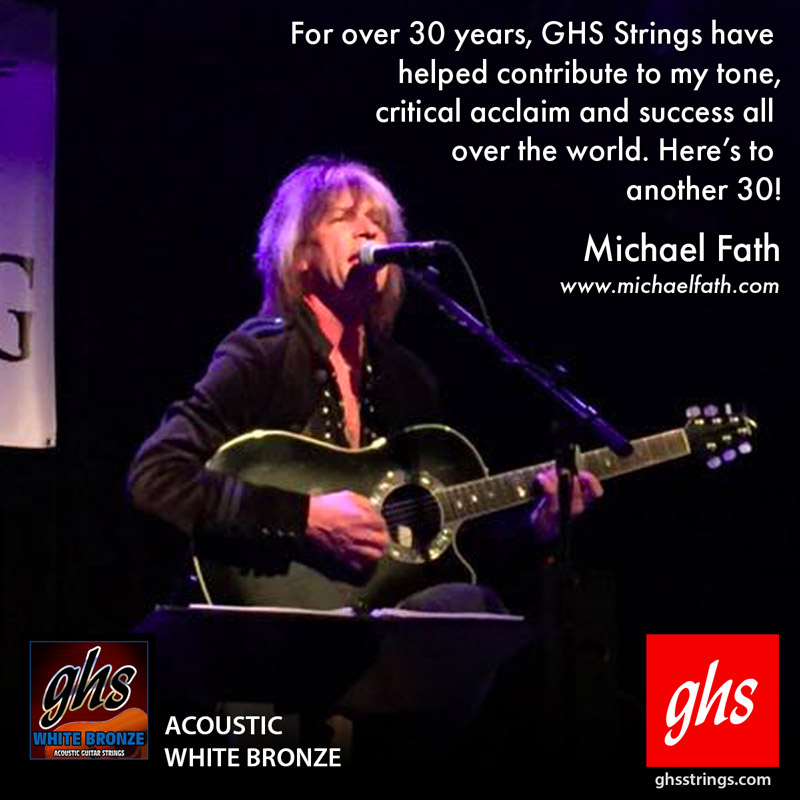 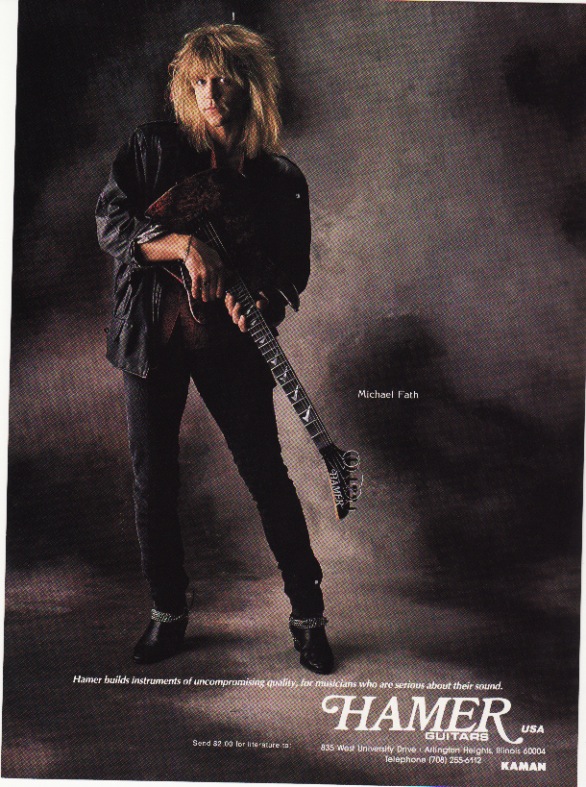 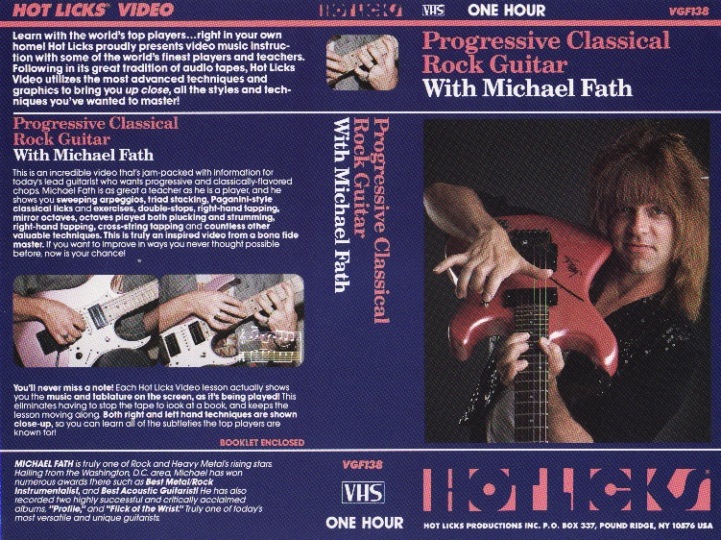 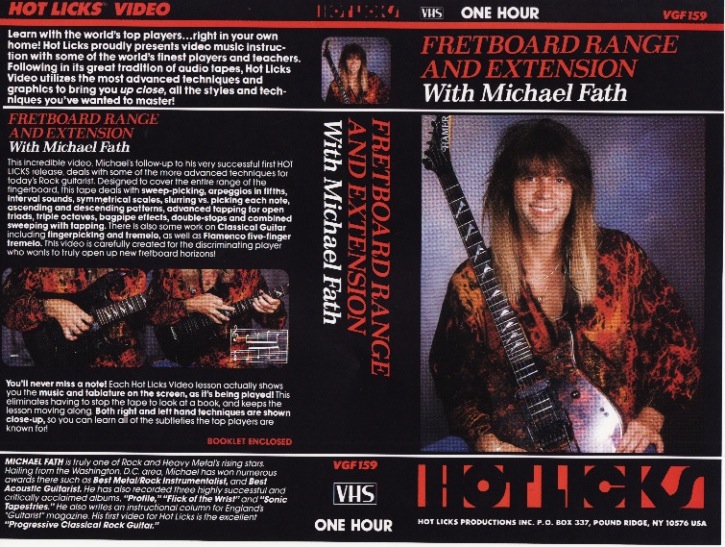 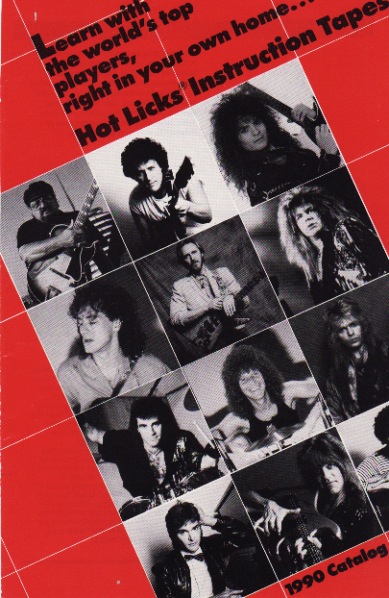 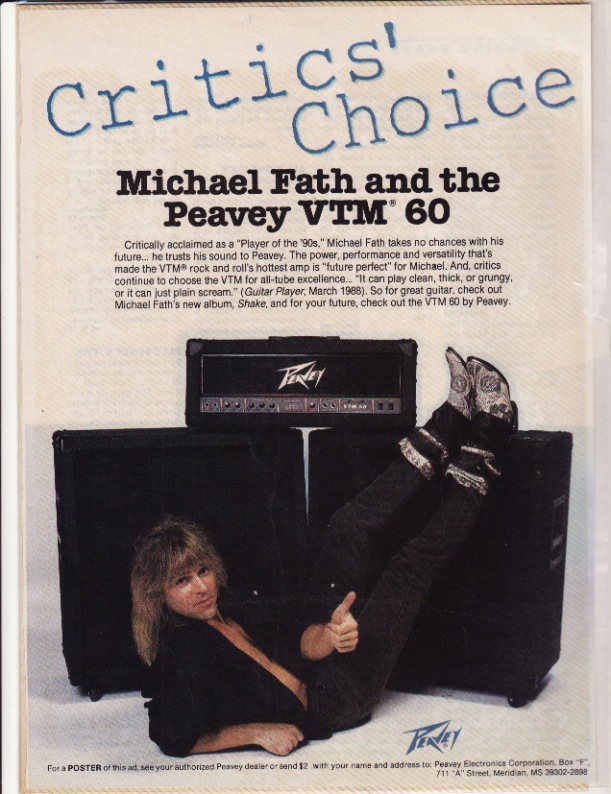 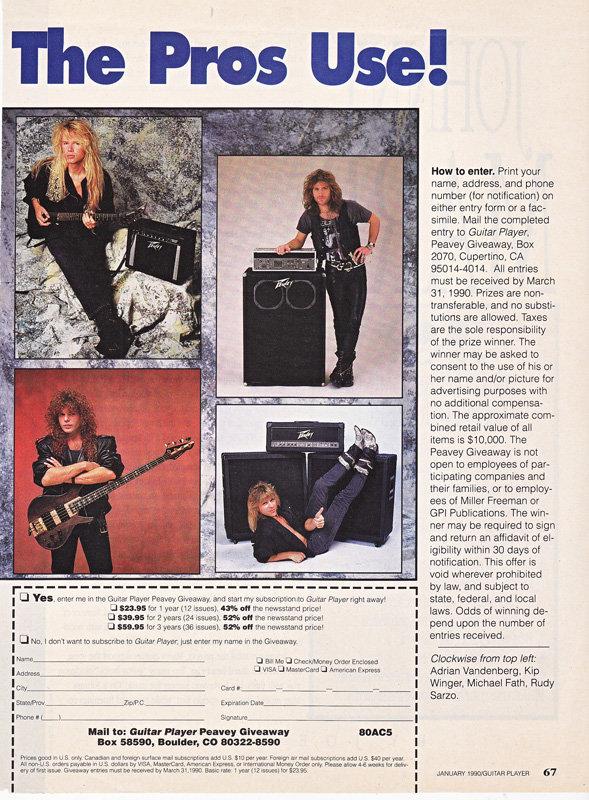 Fill out my online form.
Online contact and registration forms from Wufoo.